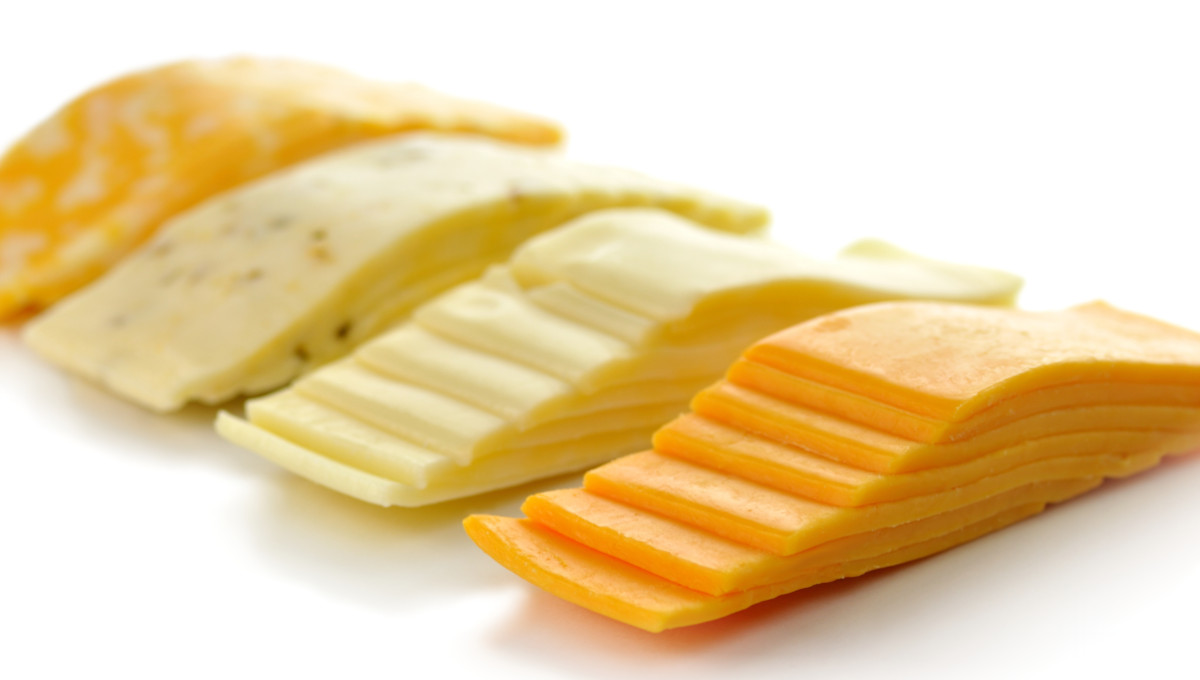 Since 40 people in Guatemala became ill after consuming dairy products, authorities there have issued a warning.

The town of Ciudad Vieja, in the department of Sacatepéquez, had 41 cases of food poisoning reported to the Ministry of Public Health and Social Assistance.

On August 9, the first instances were discovered. Patients who reported symptoms of nausea, vomiting, and stomach pain had had fresh cheese in the past.

Locals were warned not to buy dairy products unless they could verify that they were manufactured with pasteurised milk, and to avoid consuming anything of an unknown origin. These precautions ought to be in place until the present outbreak’s cause has been determined, at the very least.

They also encouraged people to wash their hands frequently, practise safe food handling, and visit a doctor when they are ill.

Averting Salmonella in Spain
Meanwhile, Spanish health officials have warned citizens of Madrid to be cautious while consuming egg-containing dishes due to a possible outbreak of Salmonella.

Apparently, the high temperatures of summer necessitate extra care in the kitchen to prevent food illness. Tortillas (or Spanish omelettes) and mayonnaise (both made with eggs) are two common food items linked to Salmonella outbreaks.

Since the beginning of 2022, surveillance data shows that there have been ten outbreaks in the area, resulting in 53 cases and five hospitalizations. There have been seven outbreaks and 39 cases, with the vast majority happening in food service.

According to the authorities, practically all of the implicated meals contain eggs in some form, whether they are cooked, as in tortillas, or consumed raw, as in mayonnaise or sweets.

In addition, they mentioned that practising good hygiene, such washing one’s hands and using clean cutlery, can help prevent the spread of infection. Experts recommend not washing eggs and storing them in the fridge.

Whether you’re eating them fresh out of the oven or storing them for later, tortillas require special handling. Mayonnaise is best made with pasteurised eggs, but if you must use raw eggs, do so only right before serving, keep it refrigerated, and discard any leftovers.