The Growing Demand for Phytosterols: A Look at the Market Trends 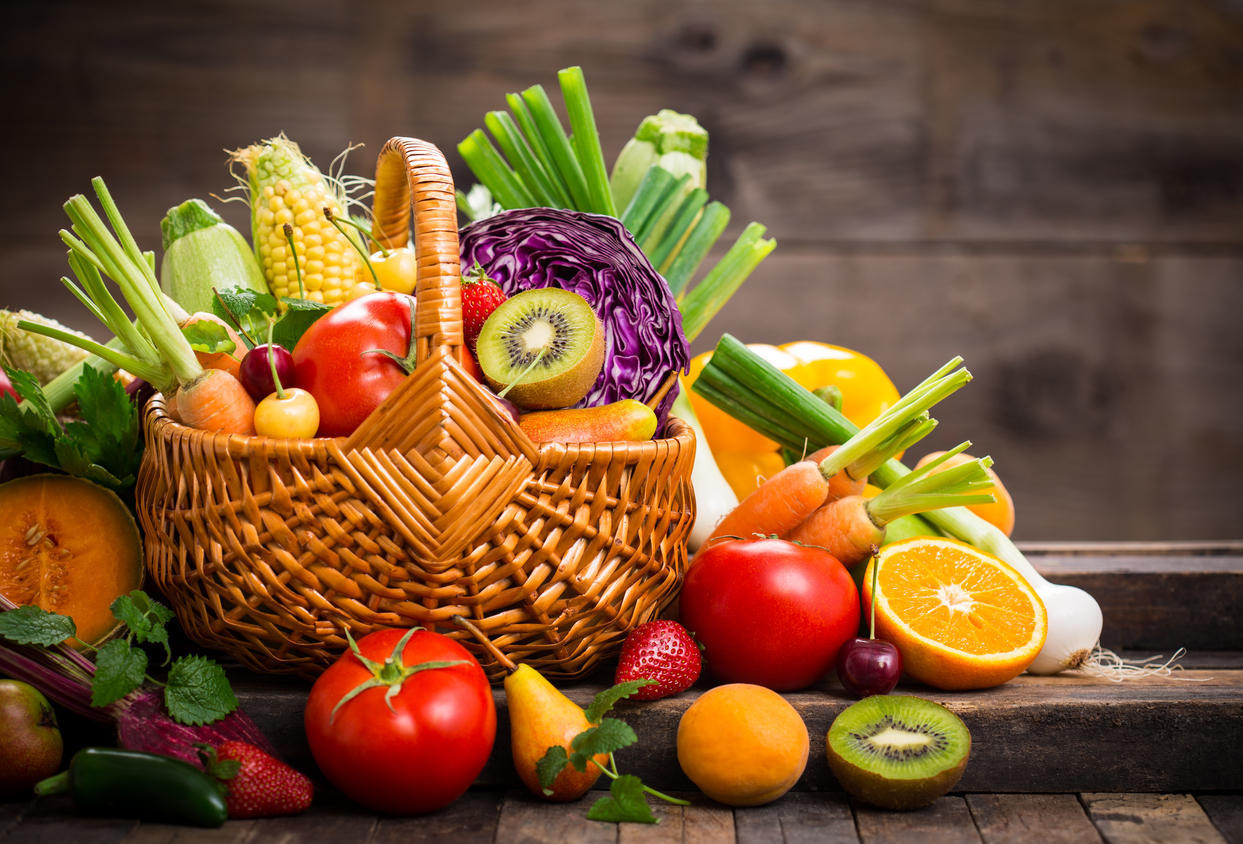 Phytosterols are plant-derived compounds that are structurally similar to cholesterol. They are found in small amounts in a variety of plant-based foods, such as vegetable oils, nuts, seeds, and whole grains. Phytosterols have been shown to have several health benefits, including reducing cholesterol levels and improving cardiovascular health. They may also have anti-inflammatory and immune-boosting effects, and have been studied for their potential to reduce the risk of certain types of cancer. Some studies have also suggested that phytosterols may have benefits for skin health and the reduction of menopausal symptoms. However, more research is needed to fully understand the potential health effects of phytosterols.

The phytosterols market has grown significantly in recent years due to increasing awareness of the potential health benefits of these plant-derived compounds. Phytosterols are commonly used as functional ingredients in a variety of food and dietary supplement products, and their use as a food additive has been approved by regulatory agencies in many countries. The market for phytosterols is expected to continue growing in the coming years, driven by increasing demand for plant-based alternatives to animal-derived ingredients and the growing popularity of functional foods. The demand for phytosterols is also expected to be driven by increasing consumer awareness of the role of diet in maintaining good health and the potential benefits of these compounds for cardiovascular health and the reduction of cholesterol levels.

Phytosterols have a number of potential applications in the food, pharmaceutical, and cosmetics industries. Some of the most common applications of phytosterols include:

There have been several recent developments in the field of phytosterols: