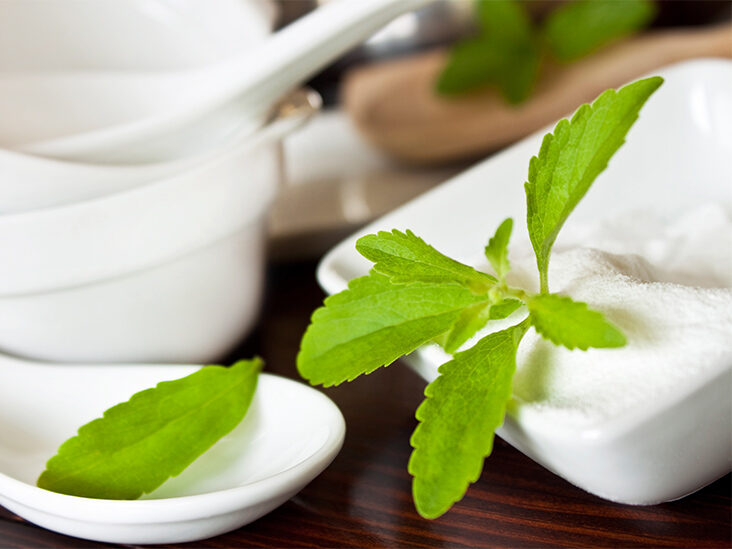 Stevia is well-known as a leaf with a sweet side and has popularly become a part of the sugar substitute market. For hundreds of years, leaves of stevia bush are used by the people to sweeten food. Studies based on stevia suggest that it may benefit people with type 2 diabetes and help people maintain a healthy, balanced diet.

The rise in prevalence of diabetes leading to an increase in preference for sugar substitutes is majorly spurring the growth of the global stevia market. As per the diabetes facts & figures put forth by the International Diabetes Federation (IDF), in 2019 nearly 463 million adults between the age of 20 and 79 years were living with diabetes and the number is expected to increase up to 700 million by 2045. Stevia is a natural sweetener and helps to keep blood sugar levels in check in diabetic people as it does not have any effect on blood sugar levels. Thus, there is a surge in the demand for stevia. Additionally, demand for stevia is on the rise among health-conscious people as it contains zero calories. All these factors coupled with a growing inclination towards plant-based sweeteners are fueling the growth of the market. On the other hand, strict regulations on the use of stevia may hinder the growth of the global market. However, growing demand from the food & beverages sector owing to its advantages such as flavor enhancement, sugar replacement, texture, and many more may open distinct opportunities for the growth of the global market over the forecast period.

The global stevia market is divided based on form, extract type, application, and region. Based on the form, the global market is split into dry and liquid. The extract type segment consists of whole leaf, liquid, and powdered. Stevia has applications in dairy, convenience foods, beverages, tabletop sweeteners, bakery & confectionery, and others.

Asia Pacific is expected to dominate the global stevia market during the forecast period. Factors such as an increase in consumer base, growing investment by the manufacturers for new product launches, and growing application of stevia in bakery products are driving the growth of this market in this region. North America holds the second position in the market and is anticipated to account for a significant share over the forecast period. This is attributed to the growing demand for stevia as sugar replacement owing to the growing prevalence of diabetes and growing health consciousness among people.

In 2017, the soda giant Coca-Cola Co. developed a stevia-sweetened cola containing zero calories and no sugar.