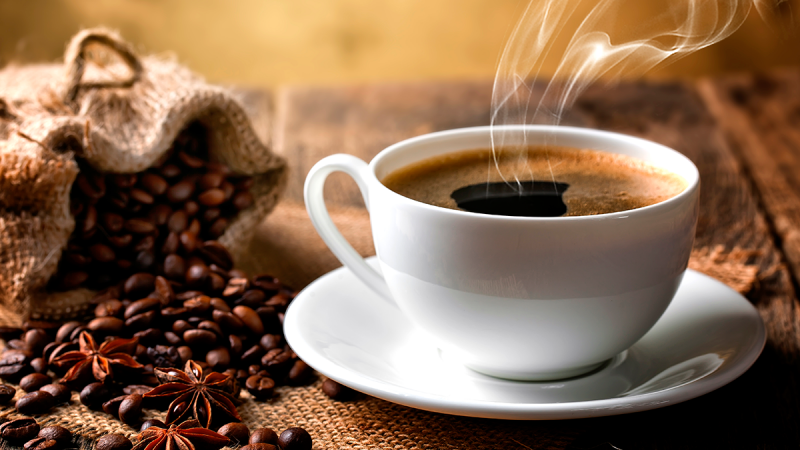 Soluble coffee or coffee powder is known as instant coffee. It is made from roasted and grounded coffee beans. Even though the coffee industry is majorly influenced by fresh coffee consumption, the rise in the working population and fast-paced lifestyle is giving a boost to the global instant coffee market. The rising popularity of instant coffee has shifted the demand from conventional coffee, extracted from coffee beans.

Instant coffee is more convenient and faster to make than fresh or traditional coffee. This is one of the key factors propelling the growth in the global instant coffee market. The process is as simple as boil, add instant coffee powder, and stir. Moreover, rising urbanization is also influencing the market. The demand for instant coffee is majorly contributed by the youngsters and is gradually followed by the older population as well. The developing countries are majorly witnessing the rising demand due to modernization and influence from westernization. Coffee is not only known to freshen the mind, but also has several health benefits if consumed in a limited amount. This rising awareness is driving the global market. As a result, the players, both existing and the new ones are innovating new flavors in the market to gain an edge over their competitors and to improve their customer base.

Currently, the single-serve system is being adopted and worked upon by the manufacturers, which is comparatively more convenient and suitable for consuming and carrying it around. This has triggered the growth in both types, at-home coffee and out-of-home coffee.

Based on geography, the global instant coffee market is likely to be led by Latin America within the forecast period, where Brazil is expected to emerge as the major contributor to the regional growth. Brazil is the world’s largest coffee producer that helps the growth of regional coffee industry to a large extent. Moreover, the export business is also foreseen to add to the highest market share to the region. Moreover, Asia Pacific is also anticipated to register significant growth in the forthcoming years with second-largest market share. Here, Vietnam acts as the major contributor owing to abundance of coffee production and cheap labor. In addition, rising population, rapid urbanization, and western influence is also propelling the regional growth.

Recently, TATA came up with a new range of roasted and ground premium coffee under brand name Sonnets, focusing the discerning and urban coffee drinkers. This is the company’s debut in the direct-to-consumer market, allowing it to meet the demand of rising number of coffee drinkers, particularly during the pandemic, where online purchase has grown significantly.