McCain To Invest $60.6 Million In Expansion Plan In Canada 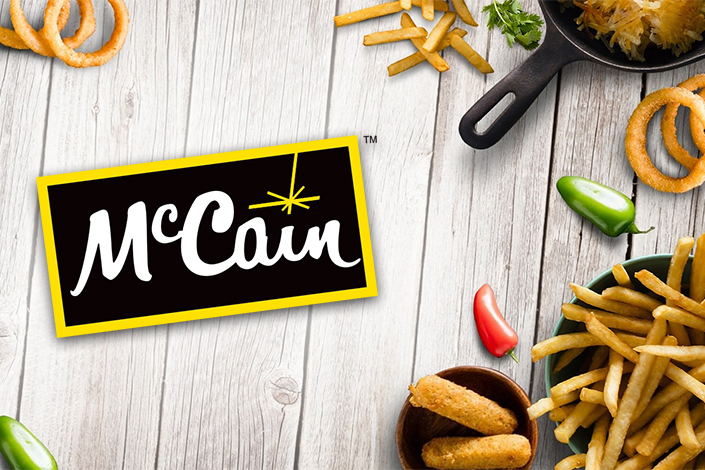 Allegedly, McCain Foods (Canada) plans to invest $60.6 Million (CAD 80 million) in a potato specialty manufacturing line at its unit in New Brunswick, Canada. This expansion will facilitate the company to fulfill the rising customer demands and reinforce its potato processing existence across North America and Canada. The new production facility will be equipped by 2021 and an evaluated 80 new full-time jobs would be generated. Danielle Barran—President of McCain Foods Canada—said, “By investing in this unit, it will be a testimony to the many successful corporations McCain values with our regional potato growers, communities, and employees. McCain is a proud and Canadian family-managed business, where we carry on to support and increase our businesses in New Brunswick to reach the growing customer demand for the company’s potato products.”

McCain stated New Brunswick is a major potato-cultivating region in Canada and represents an estimated 15% of the whole Canadian output and acreage. Dale McCarthy—VP of Integrated Supply Chain at McCain Foods (North America)—said, “This investment declaration at our new facility shows McCain’s commitment toward the potato business across New Brunswick and to the individuals that reside and work in this province.”

Similarly, McCain Foods was in news for starting construction in potato processing plant in Washington. The $300 Million mission is estimated to generate 180 new jobs in area and will need more 11,000 Acres to be sourced from potato growers in Washington, as reported by the company. VP McCarthy adder, “McCain has a rich history of manufacturing high-quality food products in Washington. This $300 Million expansion will extend our roots and obligation in this great state and develop the potato industry in few upcoming years.” The company in recent times widened its distribution center in Burley, Idaho.