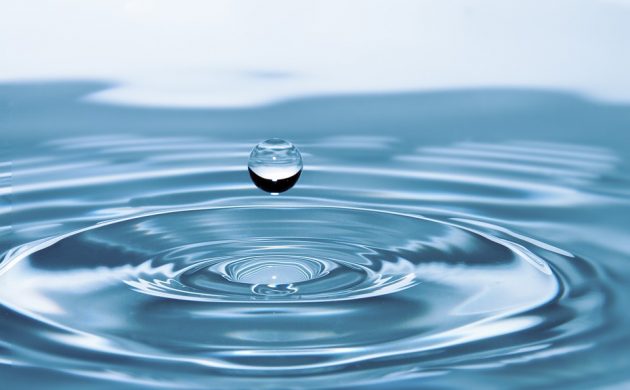 Reportedly, non-profit organization Ceres is calling on top food companies to take on stronger measures to decrease the demand and impact on restricted water resources. In answer to the impacts of climate change having extraordinary stress on water resources, Ceres has appealed that food firms take action to conserve water. During its third edition of Feeding Ourselves Thirsty, Ceres provided financiers with statistics on the water risk management of 40 top food firms and monitors the progress done by the companies in relation to 2017 and 2015. Whilst the new report revealed improved measures in the water management activities from industry titans like Unilever and Mars, analysis discovered that the companies are still not efficiently managing the risks in their agricultural and operational supply chains.

The 40 firms were scored on the basis of their water management through four categories: packaged beverage, food, meat, and agricultural products. Coca-Cola, Unilever, Smithfield Foods, and Olam were the top-scoring firms in these industries correspondingly, whilst Mars was stated to be the most advanced company. The report discovered that the meat industry was the least-performing industry. As per to Ceres, noteworthy improvements that should be implemented included conducting accurate risk assessments in the agricultural supply chain and executing sustainable sourcing obligations.

Recently, Unilever was in news as the maker of Lipton and Dove pledged to curb the use of non-recycled plastic to half by 2025. Unilever—which is one of the biggest consumer goods companies globally—said it intends to curb the non-recycled “virgin” plastics use to almost half by the end of 2025. The London-based company also pledged to gather and process additional used plastic packaging more than it sells in the upcoming 6 Years. Richard Slater—Chief Research and Development Officer from Unilever—stated that the company intends to use more recycled plastic as feasible and make its products recyclable.