Heineken Plans To Switch To Cardboard From Plastic Ring Carriers 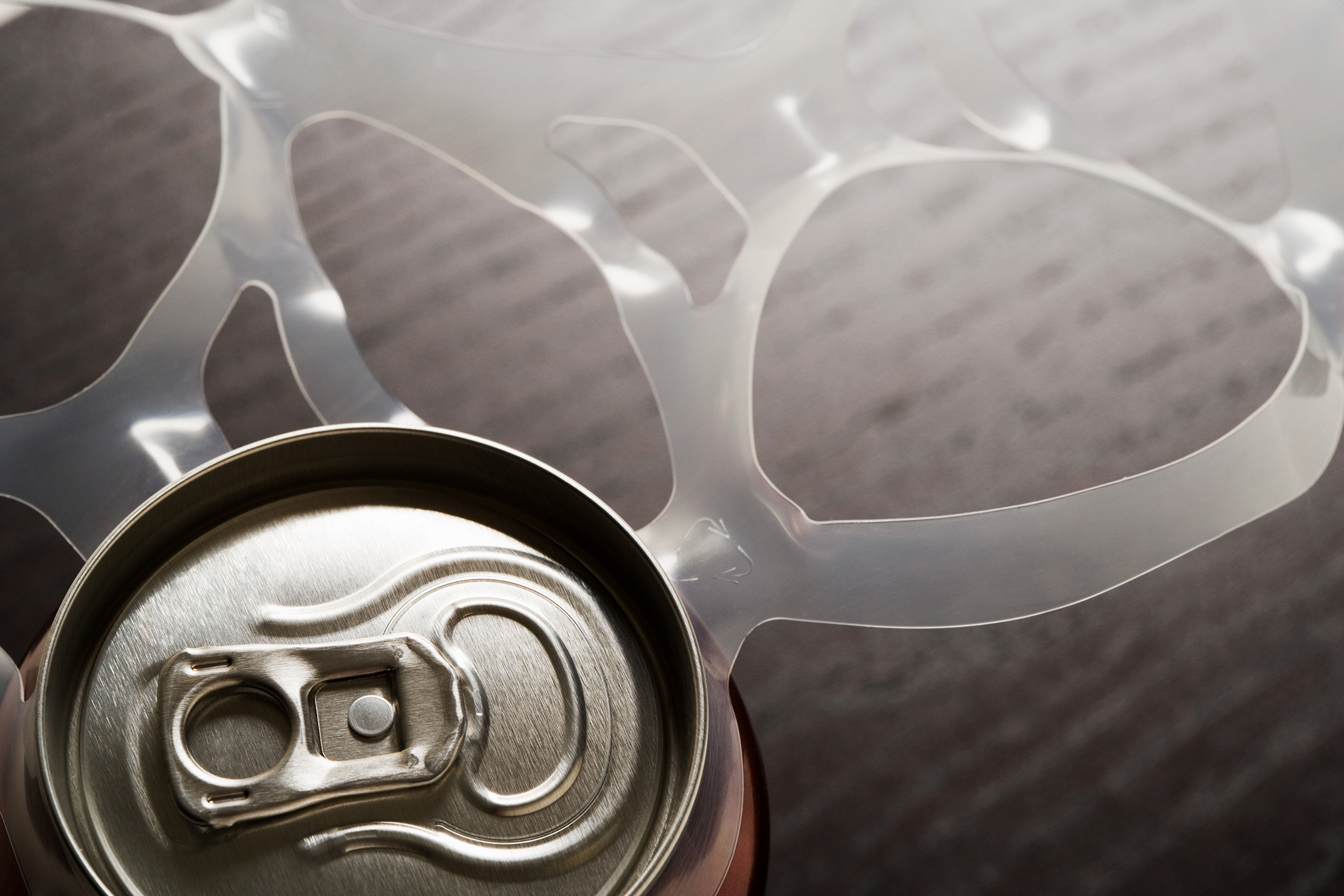 There are many companies like Heineken, Foster’s, and Kronenbourg 1664 that are planning on replacing the use of plastic rings with cardboard toppers and this change is expected to launch by next April. Other brands including Bulmer’s, John Smith’s, and Strongbow will be following their footsteps from 2021. Heineken has come out saying that they plan on removing 517 Tons of plastic on a yearly basis from their supply chain. In order to bring this move to reality, the company has spent almost £22M and find cardboard topper as the easiest and robust object.

A Spanish company called Alzamora and Heineken seem to have collaborated for the development of the cardboard alternative. Alzamora’s design may seem usual but it is first time that it will be used in a cider and beer industry. BillerudKorsnas will be supplying the necessary material, cardboard. The effect of plastic on our planet can be well seen and it is something that cannot be ignored. Thus, such an eco-friendly solution for eliminating the use of plastic in the flourishing beer and cider business could prove fruitful. The recyclable and compostable topper innovation could be the milestone in our journey of eliminating single-use plastic.

Similarly, this year Diageo has also taken a huge leap in the environment conservation programs. The beverage company has decided to reduce the size of its wraps and also use cardboard rings instead of plastics ring carriers. This year onwards the company will have all its multipacks of Guinness kept intact using cardboard rings. Harp and Smithwick’s are also assumed to make the switch to recyclable means rather than plastics in the coming days. Even Carlsberg has recently announced its plans to introduce glue technology instead of plastic wrappings in a pack of six. The company has also made a paper-based beer bottle and it is believed to be the first-ever beer bottle made using paper.