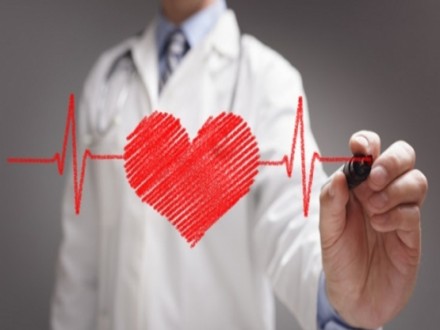 There is a study which has recently said that Diabetes in itself causes a risk of a cardiac arrest independently even if there is no other structural abnormality which exists which the condition of the heart. This implies that the patients of diabetes are at a risk level of cardiac arrest which is more than those without the disease.

As per the researchers which include the ones from the Mayo Clinic which is a medical center based in United States, the heart failure may be an outcome of the results of co-conditions such as hypertension but not every time.

The study had examined this idea of diabetic cardiomyopathy along with heart failure which is caused alone by the diabetes.

As per this study, the scientists had made an evaluation of the impact which is long-term of diabetes on heart failure developments.

An assessment was also made by them in the population, coronary artery related diseases the function of diastolic and hypertension control

These researchers had matched as many as 116 participants in the study with the diabetes and had compared for sex, hypertension, age and the heart relaxation dysfunctions, with the patients who did not have diabetes of which there were 232.

Over the follow period of 10 years, they had found that close to one fifth of these participants had developed heart failure and this was independent of the other causes in comparison to just 12% of the patients who were without diabetes and had developed the heart condition.

As per this study, heart attack, cardiac death and stroke had not been different statistically in these two groups.

The biggest takeaway is that diabetes alone can be responsible for development of heart failure.