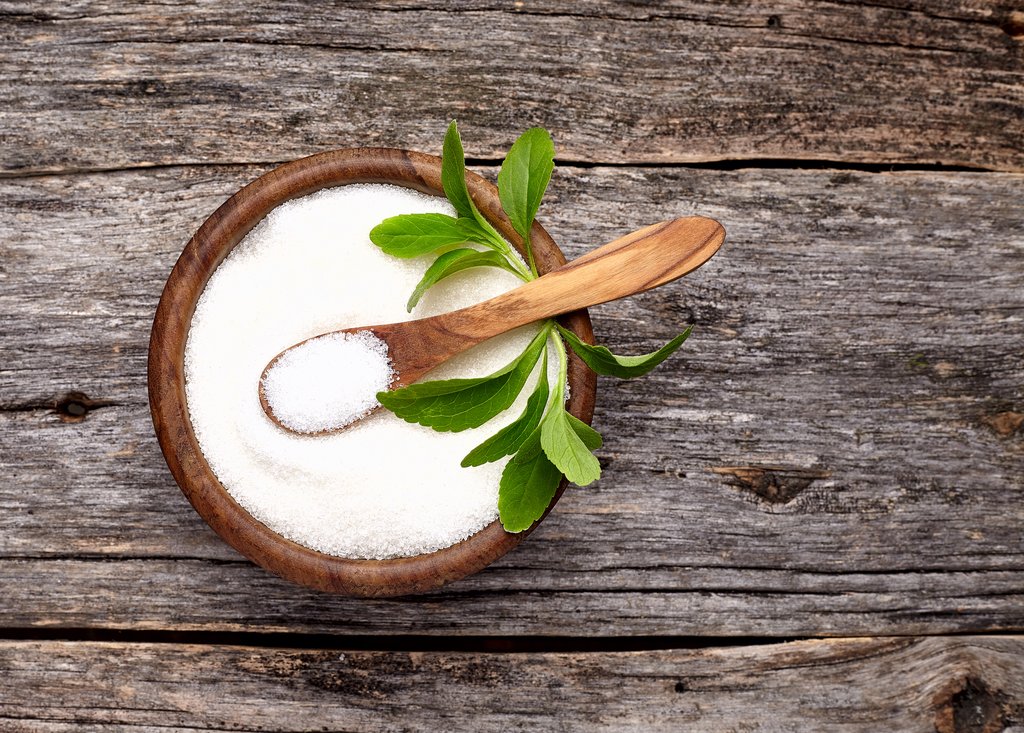 Alternative sweeteners are sugar substitutes that are food additives, providing a sweet taste similar to sugar, while constituting zero calories. Due to the surge in awareness of replacement of table sugar for healthier version of sugar, the market for alternative sweeteners is set to increase tremendously.

The rise in diabetic population is one of the prominent factors for the growth of global alternative sweetener market around the world. According to a report published by the Indian Council of Medical Research (ICMR), the Health Metrics and Evaluation organization, and the Public Health Foundation of India in 2019, 72 million population in India recorded with type-2 diabetes, and this statistic is projected to nearly double to 134 million by 2025, provided that the current unhealthy dietary trends still continue among people. Moreover, according to the statistics published by the International Diabetes Federation, the number of diabetic populations worldwide was 463 million in 2019.

The rise in usage of alternative sweeteners by the food and beverage companies in the developing and developed countries, such as the US, Canada, India, and Japan, is projected to fuel the growth of the market over the forecast period. Also, key players are keen on developing campaigns, events, and promoting the alternative sweeteners in respect to safeguard the people from deadly diseases and lifestyle illnesses, including obesity. In addition to this, high demand from diet conscious people is also subjected to rising market growth in the anticipated period.

The global alternative sweetener market is divided based on product type, source, application, and region. Based on the product type, the global market is divided into high fructose syrup, high intensity sweeteners, and low intensity sweeteners. On the basis of source, the artificial sweetener market is further bifurcated into natural and synthetic. The application segment is further segmented into food & beverages, pharmaceuticals, and others. The food & beverage segment are further categorized into confectionery, bakery, beverage, dairy and others.

On a regional front, the North American region is expected to dominate the global alternative sweetener market and is expected to continue its supremacy throughout the projection period. The high awareness about the deteriorating effects of excessive consumption of sugar is set to boost the market share in this region. The European region holds a substantial share owing to the increase in bakery and dairy applications in the countries such as France, Italy, and Spain. Moreover, the use of sugar substitutes in countries like India and China is fueling the growth of the alternative sweetener market in the Asia Pacific region. Furthermore, the slow usage of food additives is boosting the market growth in the rest of the world.

Previous PostGlobal Prepared Food Equipment Market Will Grow Due To Surging Trend Of Preparing Food With Minimum Processing Period
Next PostGlobal Food Contact Paper Market Is Likely To Spur Due To Emergence Of Food Chains Like Zomato, Food Panda, Swiggy, and UberEats