Edible Water Bottles Market – What Future Holds for the Industry? 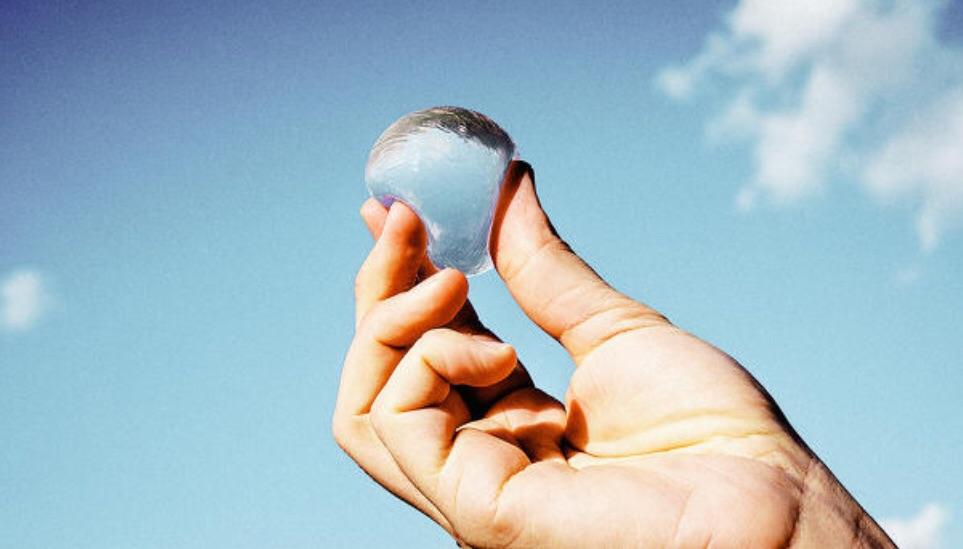 Edible water bottle, also called a water ball is a globule of water surrounded by a transparent sachet made from components such as seaweed and chloride. Currently, the membrane only lasts a few days before breaking down but the developers are working on tougher versions that could be licensed to drinks companies. The edible water bottles are biodegradable and can be used as sustainable alternative to plastic bottles over the years. The large scale consumption of plastic as a packaging material in food, beverages, and other consumer products across the globe is resulting in severe environmental pollution and damaging the marine ecosystems. The non-biodegradable nature of plastic greatly effects mankind, thus motivating the development of biodegradable packaging materials such as edible water bottles in the forecast timeline.

The rising usage of plastic and increasing awareness regarding its adverse effects on environment are the major factors for the growth in demand for edible water bottles market. The utilization of plastic has been constantly increasing with rising consumption of bottled water across the globe. According to the Plastic Oceans International, the global plastic production reached around 335 million metric tons in 2017 and over 50% of it is used for single-use applications. Furthermore, bottled water emerged as the largest beverage category in the U.S. market with a consumption volume of 13.7 billion gallons in 2018 which is 7% higher than the previous year. The environmental protection bodies are motivating the development of effective alternatives such as edible water bottles. Several governments have also commissioned the regulations for checking the use of plastic bottles. The bans imposed on the use of single-use plastic are likely to increase the demand for edible water bottles in the near future.

The global edible water bottles market is still in the initial stage, both in terms of product development and consumer adoption. The rising awareness owing to promotional activities laid by existing players is likely to increase the awareness and adaptability among athletes, body builders, and environmental conscious population across the globe. The market is estimated to grow competitive with entry of start-ups. Experimentation in terms of alternative drinks such as functional fluids and medicinal solutions may pose new growth opportunities for the market over the forecast years.

The key players operating in the global edible water bottles market are Nomaco, and Skipping Rocks Lab Limited, among others.