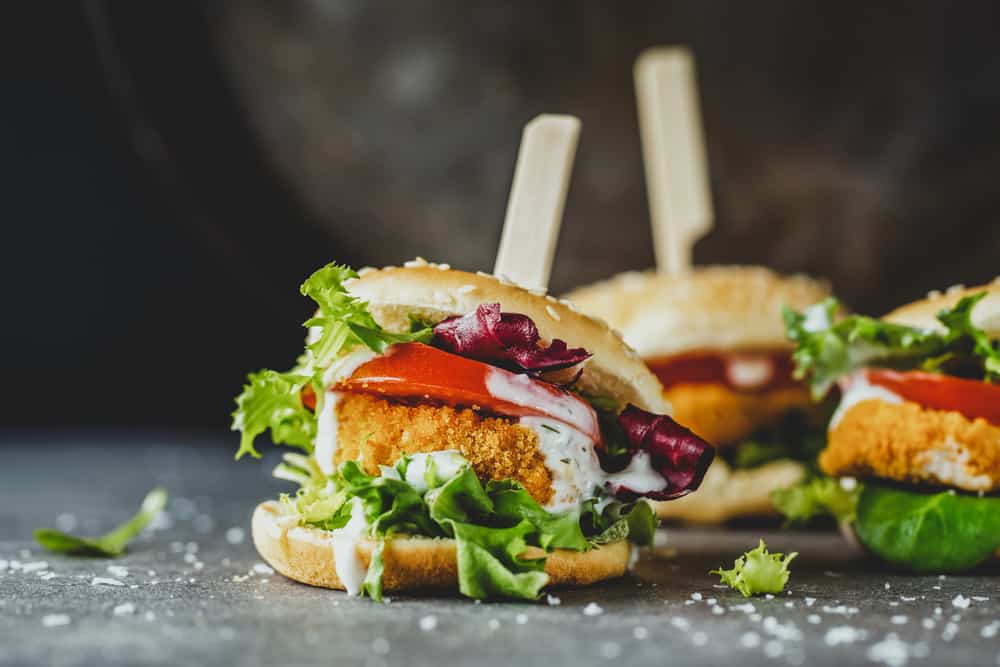 The global rise in vegan population owing to increasing health, environmental & ethnic concerns and rising consumption of chicken across the globe is the prime factor that is boosting the growth of the global market. The rise in the per capita income of consumers in emerging countries will be boosting the market growth. The increasing income leads to a high standard of living and improved lifestyle which in turn increased the consumption of plant-based food products in the market.

A vegan diet incorporates plant-based chicken, where the individuals adopt a vegetarian diet that excludes animal products from their diets. Thus, the market is expected to grow in response to an increase in vegan population. Rising awareness about health benefits offered by plant-based chicken and favorable government initiatives along with significant investment is also driving the market. Further, similar taste, appearance, and texture of plant-based chicken such as nuggets, fillets, and bites are gaining popularity in the market. However, a lack of awareness of the availability of plant-based foods in emerging countries may hamper market growth. Furthermore, key factors such as taste, price, & accessibility and a growing number of products appearing in retail stores are anticipated to bring favorable growth opportunities for the plant-based chicken market in the forecast period. Further, a growing number of online and offline distribution networks are likely to fuel market growth.

Geographically, the Europe region is expected to dominate the global plant-based chicken market during the forecast period. Factors such as an increase in consumer base, growing adoption of vegan foods, and rising prevalence of various lifestyle diseases are driving the growth of this market in this region. The demand is particularly rising in countries such as Germany, the UK, and Italy. North America region is projected to hold the second position in the market and is anticipated to account for a significant share over the forecast period. This is attributed to the rising incidences of diabetes, cancer, stroke, and heart disease due to the high consumption of meat.

In July 2021, Beyond Meat has introduced its new plant-based Chicken Tenders. This plant-based chicken is an entirely different product from Beyond’s Chicken Strips despite bearing a similar name.