In A Bid To Settle A Lawsuit, Kellogg Is Paying $20 Million 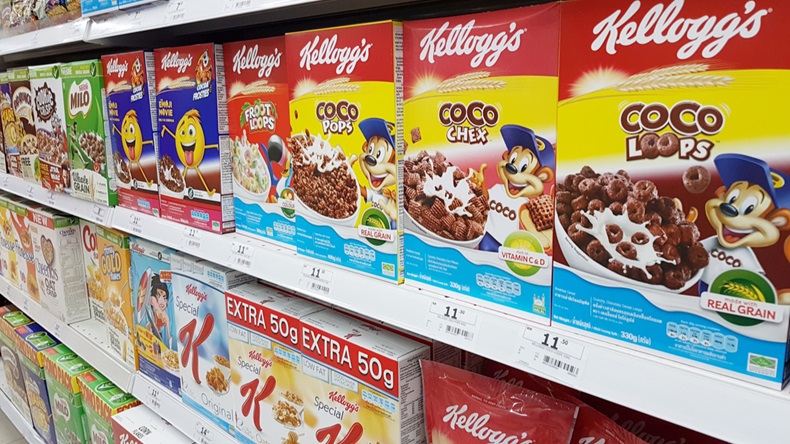 Kellogg settled its 2016 class action court case and agreed to pay approximately $20 Million for the same. Reportedly, the company was charged for erroneously advertising that a few of its cereals are nutritious and healthy, but added sugar was present in these products. In order to settle this case, the firm confirmed that while advertising its products as a whole, it will not make use of various words such as “wholesome,” “healthy,” “nutritious,” or “benefits.” Moreover, the firm will also have to shun the words such as “lightly sweetened” and “heart health” from boxes of Frosted Mini-Wheats, Raisin Bran, and Smart Start.

This week, a federal court judge from California’s Northern District awarded initial approval for this settlement. While the parties agreed for this settlement just a few months prior to the planned trial, this lawsuit has a history of over 3 Years. Kellogg’s this case is the representative of various class action court cases in which the firms had to face legal actions due to their wrong use of the word “healthy” on their products, which comprised high amounts of unhealthful ingredients such as sugar. With the latest decision of settlement, it is considered as Kellogg understood that proceedings are critical & time-consuming tasks and decided to compensate $20 Million and resolve the case.

On a similar note, Kellogg recently rolled out Kellogg’s Kitchen Creations. Following an intricate fiscal year, the firm took this initiative to expand its portfolio in food delivery. Reportedly, Kellogg is one of the Fast-Moving Consumer Goods (FMCGs) firms that recently entered into the food delivery section. The latest service by the food manufacturer uses a tag line of providing a direct-to-consumer kitchen and intends to match the needs of “busy, on-the-go lifestyles” of generation Y. Through this service, the firm is supposed to offer diverse healthy food choices.