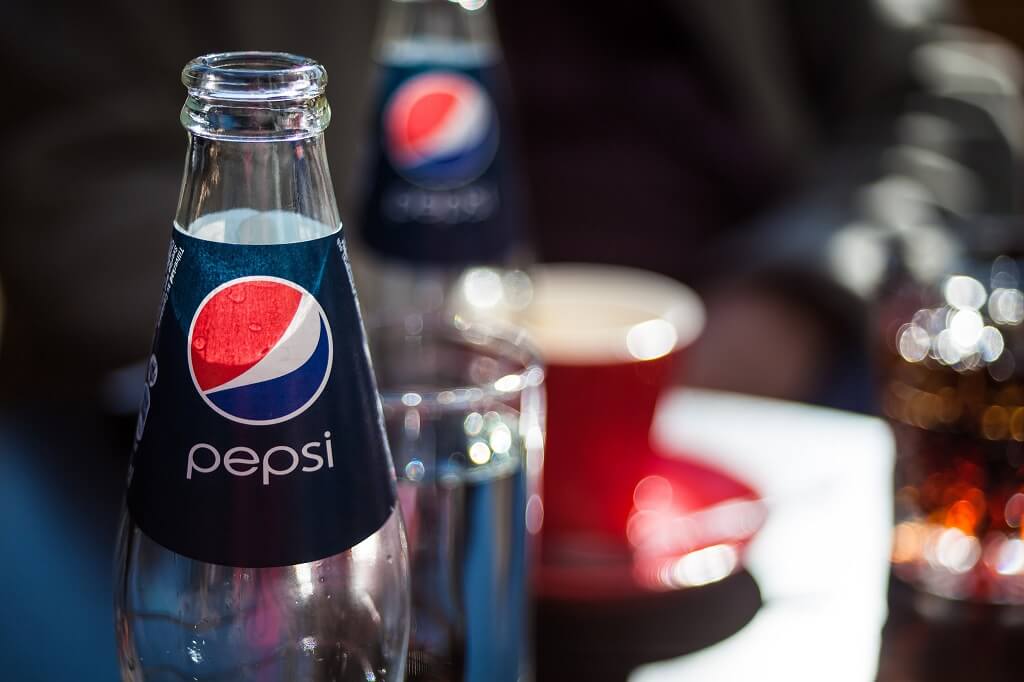 PepsiCo is planning to roll out flavor concentrates for 10 of its most famous soft drinks. Reportedly, the latest move by the firm is supposed to offer its consumers to make the drinks at home using SodaStream. The customers from Sweden and Norway are supposed to be the first to get the opportunity to taste these flavors. Subsequently next year, they will be open for use in France and Germany. However, the consumers will not get much benefitted with the homemade soft drinks using these flavors as there is a negligible cost difference between the homemade and pre-bottled soft drinks.

Last year, PepsiCo acquired SodaStream in a deal worth $3.2 Billion. A year before the completion of this deal, the sales of refill CO2 cartridges—required to carbonate water—was up by 10% and set an unparalleled record of reaching 8.3 Million. On the other hand, the water flavorings’ sales were dropped by almost 11% when compared to the sales of 2016. The latest rollout by PepsiCo demonstrates its strategic decision to acquire SodaStream as it had plans to introduce its famous brands into people’s homes.

On a similar note, recently The Coca-Cola Company and Conagra Brands announced a partnership, which aims to roll out a new Snack Pack Fanta Gels in the U.S. This collaboration has introduced 3 flavors such as grape, orange, and pineapple. The key specialty of these products is that they are developed to match with taste profiles of Fanta soft drinks.

The Brand Director for Snack Pack Audrey Ingersoll stated, “We are excited to be partnered with Fanta on the rollout of Snack Pack Fanta Gels. Every cup is full of tasty fruit flavor. Whether you are a lover of Fanta, Snack Pack, or both, we trust that you will get a reason to taste our latest offerings. They are the perfect go-anywhere treat.”