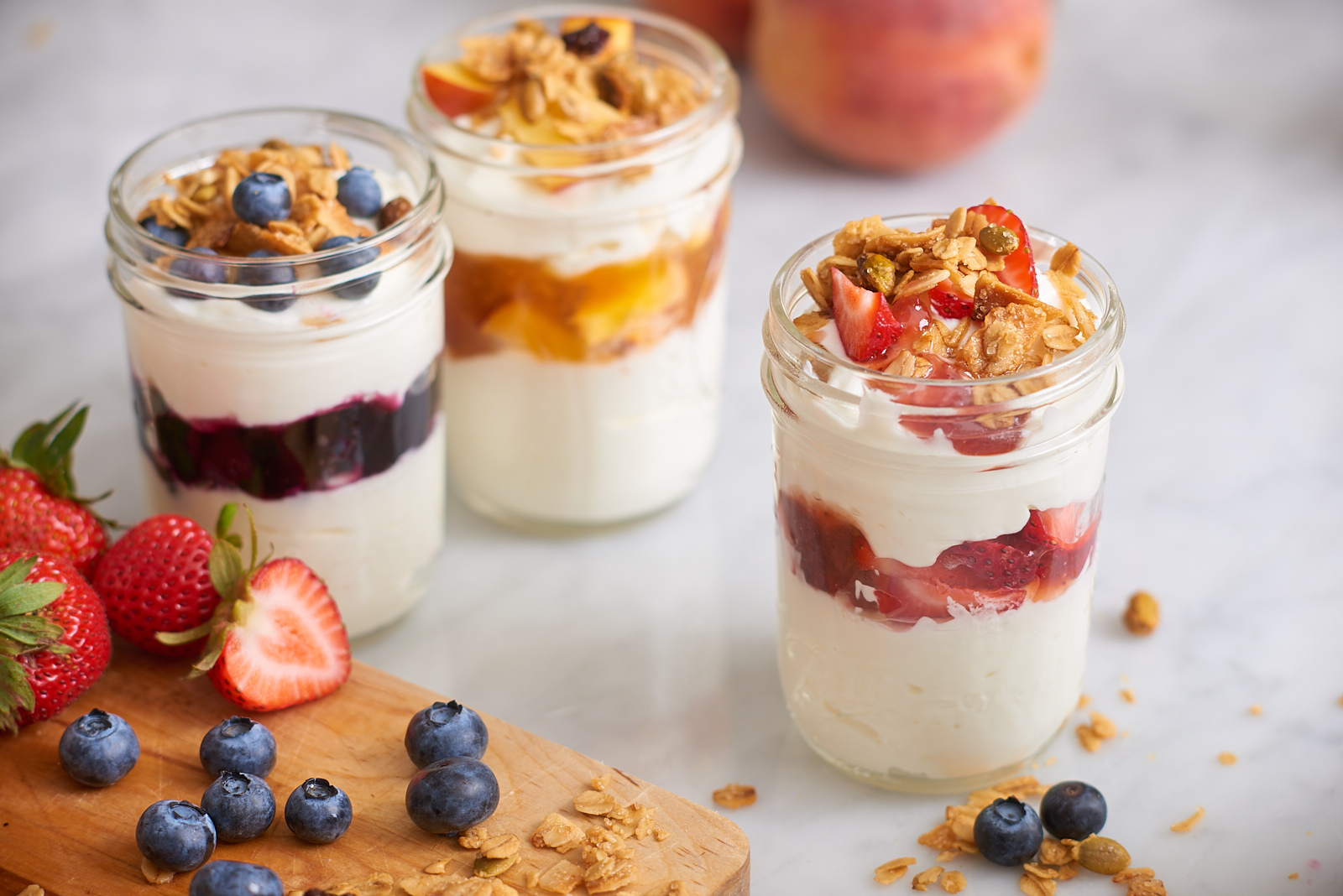 These days, people are preferring fruit yogurts of different flavors over ice creams and other desserts. This is one of the major factors behind the rising demand in the global fruit yogurts market. In addition, it also satiates the craving of sweet for diet-conscious people impacting the market positively. Thus, fruit yogurts is becoming one of the popular consumables among the people. Moreover, the awareness among the people regarding fitness and lifestyle, coupled with the health benefits of fruit yogurts as it comprise of important nutrients such as vitamins, low-calorie, sugar-free, and creamy texture will result in market growth. Resultantly, with the advancement of technology in product portfolios, the plain yogurt is rapidly being substituted by fruit or flavored yogurts, accelerating the demand in the global fruit yogurts market.

Geographically, Europe is foreseen to register the highest growth in the global fruit yogurts market, attributed to the rising popularity of flavored Greek yogurts and berry yogurts. France was estimated to be the biggest contributors among the countries in the region. In addition, Asia Pacific region is foreseen to witness a significant growth after Europe due to increase in disposable income and change in food habits among the people. Besides, the flavored yogurts are also gaining traction and are being consumed more by the masses, over ice creams, especially in China and India.

The global fruit yogurts market is led by the players including Danone, General Mills, Inc., Chobani LLC, Nestle S.A., Fonterra, Lactalis, Arla foods, etc. The global market is estimated to experience moderate to escalated competition among the players based on revenue and production, due to existence of business giants in the industry and the investment needs. The players are investing significantly on the research and development of the products, along with launching new range of products in different countries of the world.

As cited, last year, in January 2020, a well-known firm, Stonyfield Organic launched a new range of drinkable yogurts that also were introduced as probiotic. Named as Daily Probiotics, they are available in two flavors, Strawberry Acai and Blueberry Pomegranate. The products are known for their health benefits along with the properties to strengthen the immune system and better digestive health. As a result, the global fruit yogurts market is foreseen to register a rapid acceleration within the forecast period.