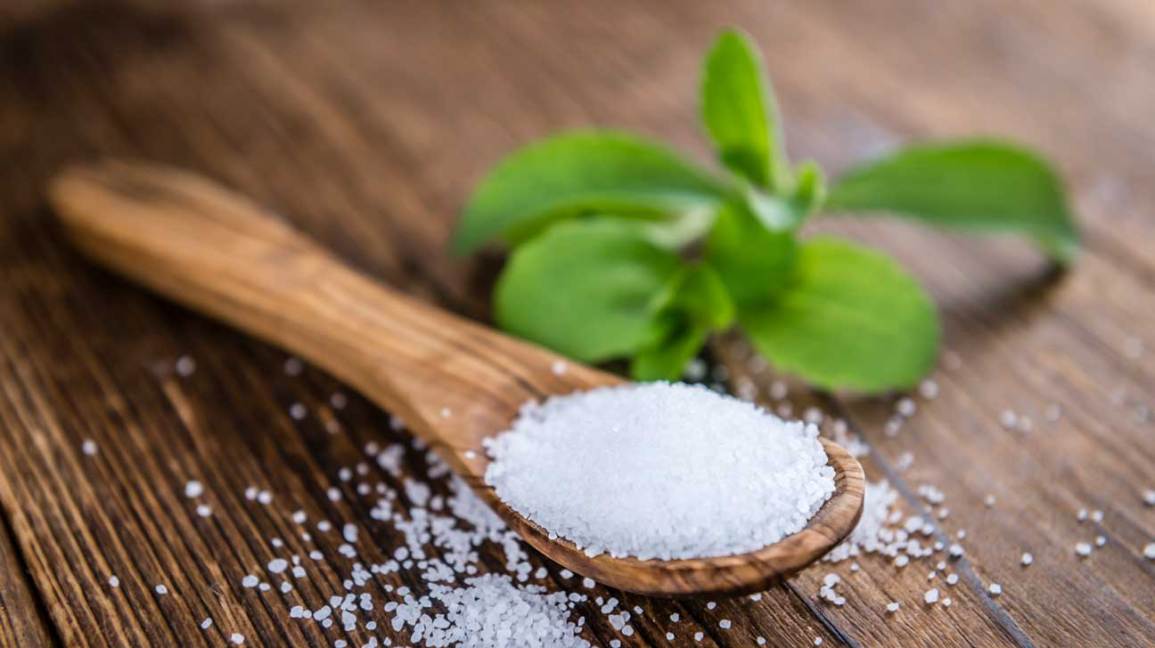 Stevia plant known for its naturally sweet leaves originated in South America. It is used as a sugar substitute in several food & beverages. When sold in the market, stevia powder is white in color containing more than one sweet glycosides extracted from stevia leaves. It is very low in calories with around 200 to 350 times more sweetness than normal sugar. Several food & beverage organizations used it as a natural sweetener and flavor enhancer in their products.

The global stevia market size is estimated to experience a major shift in growth due to its increased usage as sugar substitutes in several food and drinks. It is used in many applications such as tabletop sweeteners, convenience food beverages, bakery & confectionery, and dairy products. Stevia sweetener is a clean label product due to its low calorie and natural sweetening compositions. This is driving the demand in the global sweetener market in the upcoming years, with key players launching new products and increased adoption in the food & beverages sector.

Increasing people suffering from obesity and diabetes is also surging the market growth, as they demand natural sweeteners in their daily needs.

However, the high price of stevia sweeteners is one of the hindering factors for the market growth. Besides, the availability of stevia leaves depends on the crop yield and weather. This also restraints the overall market demand.

The global stevia sweetener market is broadly segmented into application, product type, and region. Among these, the product type segment is divided into powder, liquid, and others. The global market based on application is segregated into hotel & restaurants, malls & supermarkets learning institutes & schools, food& beverages, and others.

Geographically, China is the largest producer of stevia plants. Thus, this biggest commercial production makes the Asia Pacific region the leading one in the global stevia sweetener market. The region is trailed by North America. Nevertheless, Latin America is also not far behind and is foreseen to grow rapidly due to heavy demand for stevia sweeteners in the regional market, especially in nations like Brazil, Peru, Columbia, Paraguay, and Uruguay. Besides, Europe would pick up the pace during the forecast period due to the increasing number of health-conscious people.