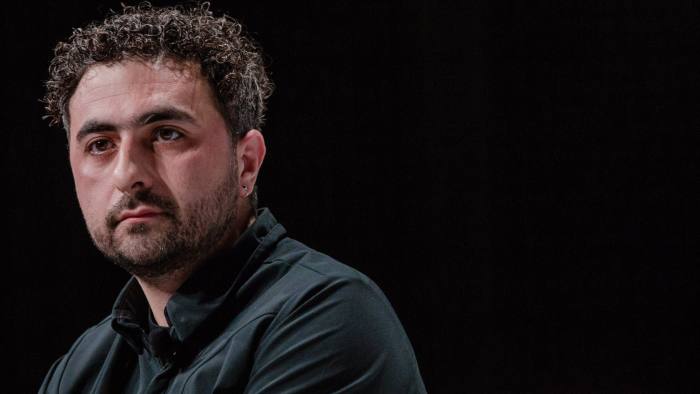 Co-founder of artificial intelligence firm DeepMind Mustafa Suleyman has announced that he is leaving the firm to join Google. Previously he had left the company saying that he was taking some time off. He was the creator of a controversial health app called Streams that gathered health data from NHS patients without their consent. The pp was integrated into Google Health this year.

DeepMind co-founder Demis Hassabis said that Suleyman had played a crucial role while in the firm. As the co-founder of the start-up company he played a very important role in the company which helped the start-up to grow and make important collaborations with Google for the reduction in energy consumption, optimize battery performance and Google Play and to improve the lives patients, nurses, and doctors.

He is yet to clarify his exact role in Google but he said that he would stick to his field and find new opportunities to better the AI technologies. It garnered huge public interest when it hit the headlines for creating an AI program that could be the best Go players around the world. But its health app proved to be highly controversial. For creating bettering the lives of the patients it had made a tie-up with Royal Free Hospital to develop the app called Streams that do not use AI but was later found to collect the data of approximately 1.6 million patients with their direct consent.

The authorities blamed the hospital for not taking any step to protect the patient’s privacy but the authorities found that the information was used for a bonafide purpose. The app was initially built to detect injuries in the kidney and that it could be used by doctors to assess patient’s health. Mr Suleyman promised that the data would not be shared with Google apps. It was in November 2018 that the plan to merge Streams with Google was taken.