Ketamine may be used to curb drinking habits 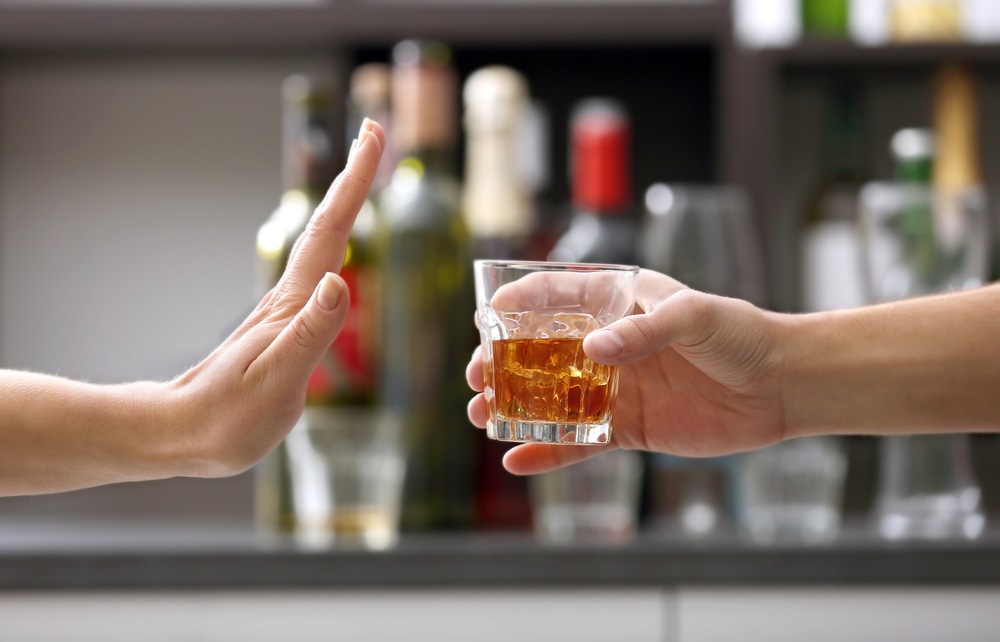 Ketamine is a drug which had been once known for being the drug which ravers used to use in clubs however this drug may now soon be associated with being sober.

There has been a new drug which is known as the Special K and can help those who drink heavy in cutting back on alcohol dramatically.

One dose of this drug in combination with a few mental exercises can be helpful in lowering the use of alcohol by the recreating the drinker’s memories which make the alcoholics get back to drinking as per a study.

A few researchers in Britain had looked at 90 people who love beer and have a harmful pattern of drinking which included consuming close to 30 pints per week.

The ones who participated had been given one glass of beer and they were told that they could consume it after they looked at and rated an image series of other drinks like wine, soft drinks and juice.

A small dosage of the drug ketamine had been given to the participants and the drug is known for having an effect on the memories of the people.

When they reached the 10th day of this study, people who had been given ketamine along with therapy for their memory had seen reductions in their drinking urge and consequently started drinking less alcohol.

The ones who had been given ketamine managed to reduce their consumption of alcohol by half as per the study. Researchers have said that this could be an innovative way to treat alcohol and maybe a game changer. The lead author of this study named Ravi Das said that this could help in long term improvement for drinkers.