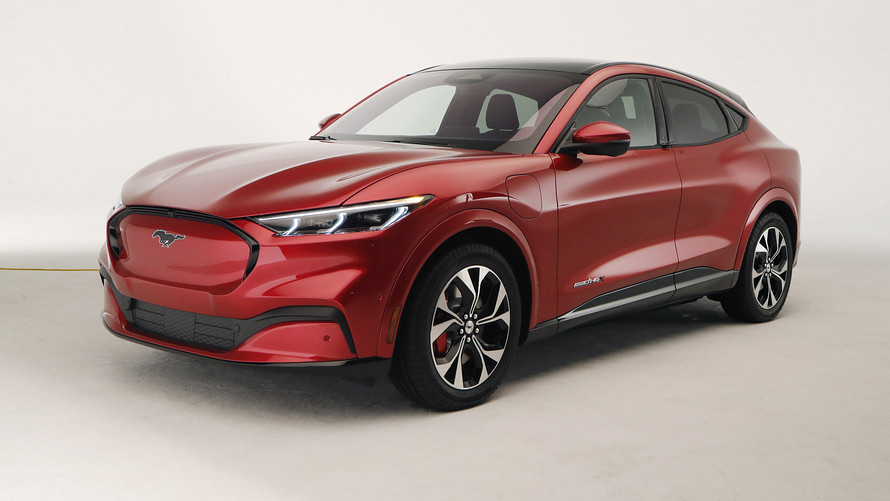 The atmosphere when it comes to the automakers making electric cars seems to be a positive one.

Ford Motor Co. had on Sunday unveiled their first sport-utility vehicle which is battery powered in a move that was expected to make the car market extremely competitive among the makers who are trying to reach the number one spot when it comes to electric cars.

The biggest impact of this anticipated launch by Ford of their car Mustang Mach-E is thought to be on the leader in the industry Tesla. However Elon Musk who is the boss of Tesla does not appear to be worried especially from his Twitter feed shows.  He sent out a tweet late in the night on Sunday where he congratulated Ford on their car and wrote how it was going to encourage other car makers to go electric.

Ford also for their part responded by thanking Elon for his tweet and also agreed about his drive for electric cars.

A few analysts though believe that this might just be a public-facing gesture since there were reports of Musk being upset about Ford unveiling their new vehicle near the design center of Tesla and close to the airport which Musk uses a lot for his private jet.

It is being believed that this good sportsmanship in the car companies is going to be tested as the competition is going to heat up in the future years. There is an estimate that there are going to 80 electric cars available for sale by the year 2022 in comparison to the 18 which are being sold now.

Ford is pushing to have 6 electric cars up for sale by the year 2022.