Lyft to pull its scooters away from Dallas roads 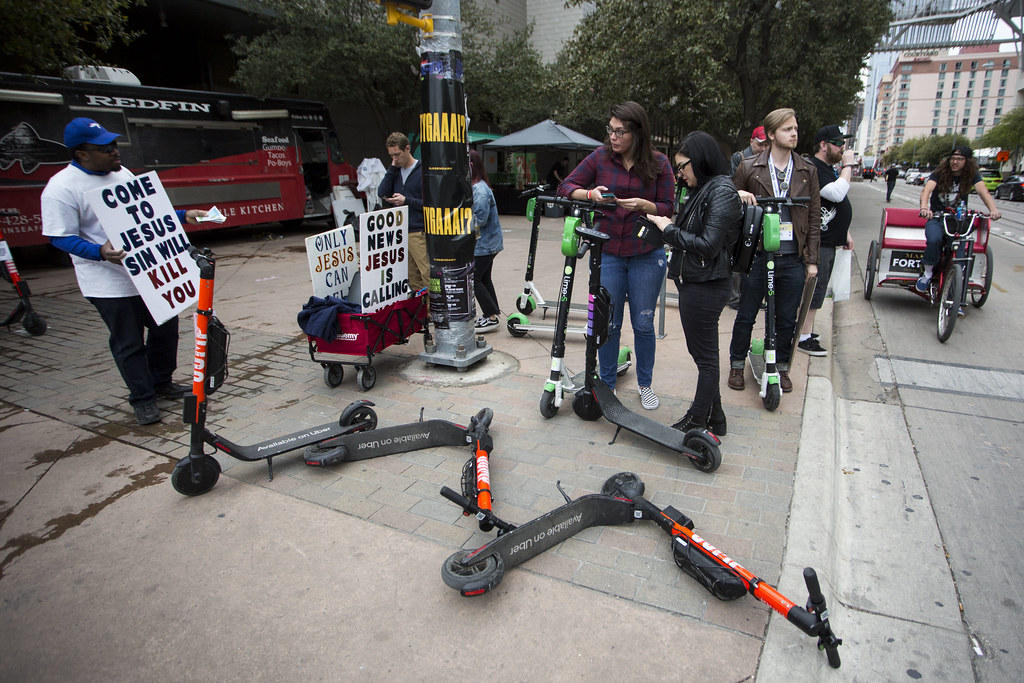 Lyft, which is a transit company, has said that it is going to pull its scooters from the roads of Dallas before this month ends.

The spokesperson of Lyft has said in a written statement that this is due to the shifting of resources and the company ceasing its scooter operations in the city from November 22.

The statement had a word of gratitude for their scooter riders who were in Dallas and also the partners they had in the government of Dallas city. They also said that they are committed to providing their riders with the other modes of transportation which are reliable.

The company is also going to stop its scooter operations in five more markets which are Atlanta, Phoenix area, San Antonio, Nashville, Columbus.

They said that the reason for this change is a change of focus into the markets where they plan to have the biggest impact.

The scooters from Lyft had come to Dallas in the month of March in 2019 which added to the growing fleet of scooters on the city’s sidewalks.

Dallas police in August had said that they were going to crackdown on the riders of electric scooters who do not follow the rules. The scooters have been prohibited by the ordinance on the area sidewalks which include most of the downtown area in Dallas, Deep Ellum and Cedars as well as the parks in the city along the trails.

The city council approved the extension the scooter ordinance of the city on Wednesday while the work officially began on the regulations for addressing safety concerns about scooters.

As per the authorities, about 15,000 scooters are operating on the streets of Dallas.

Lyft to pull its scooters away from Dallas roads
Previous PostWalmart Grocery Pickup Now Provides Adult Drinks At Its 2,000 Stores
Next PostMusk and Ford display good gesture at Mach-E launch