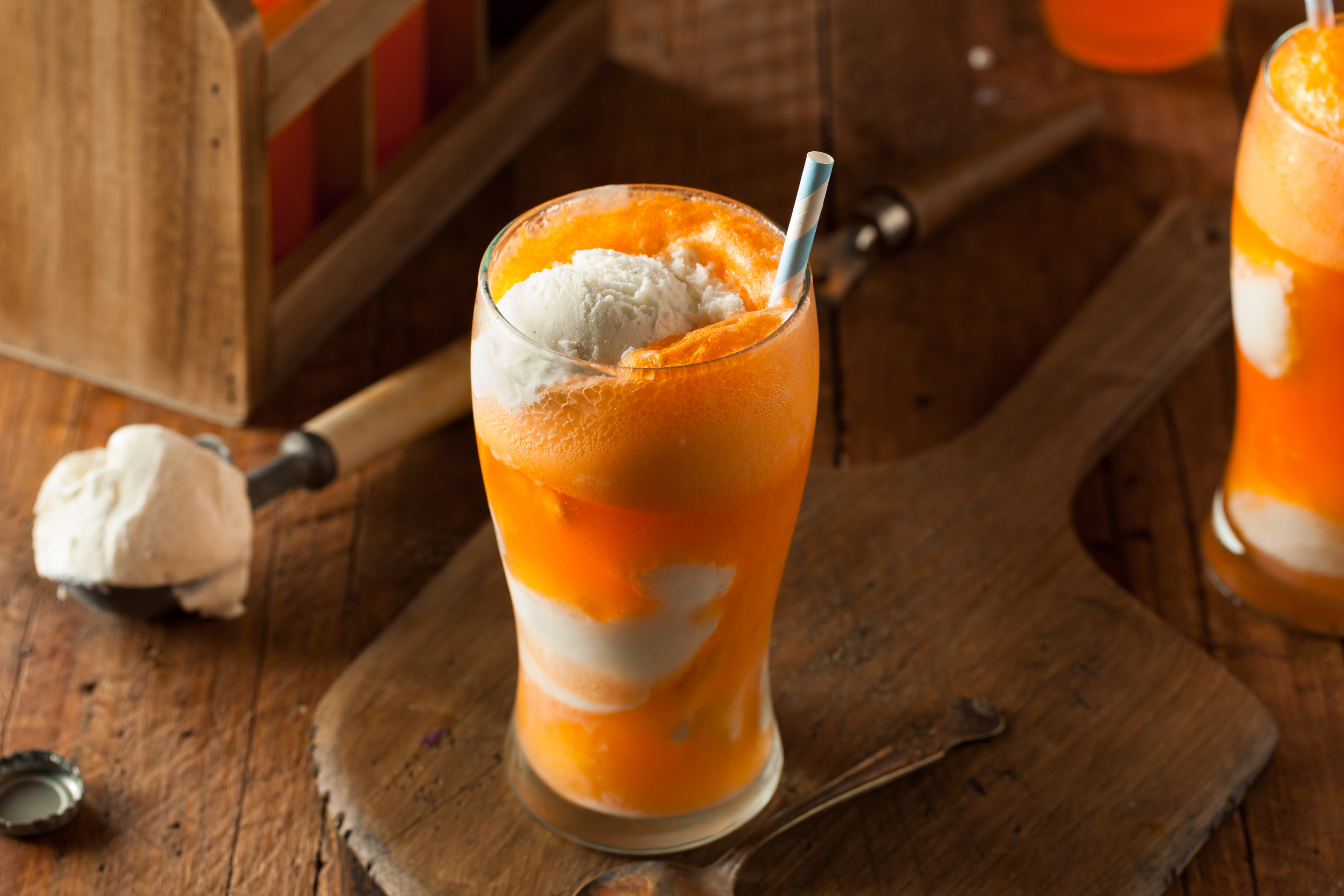 David Janow—Chief Executive Officer and Founder of Axiom Foods—said, “The present timing is right since Axiom is exclusively prepared to back the surged pressure on producers to provide a huge quantity of nutrient-rich and functional plant-based meat and dairy options. Our sourcing, food technology, and production teams are increasing the U.S. production, fastening more than a dozen patents, and initiating seven greatly-functional plant protein SKUs (stock-keeping units) in the pipeline, whilst our quality team is skilled for new levels of certifications from the federal clinical trials are supporting claims.”

Speaking of plant-based foods, recently, Impossible Foods was in news for producing plant-based pork as a method to tackle meat shortfall in China. Reportedly, the company is working to release plant-based pork as it aims to enter in China, which is the key part of the $2.7-Trillion universal meat market. During the CIIE (China International Import Expo) held in Shanghai, Patrick Brown—Chief Executive of Impossible Foods—said to Bloomberg TV, “We already have great models of plant-based pork. It is just a matter of scaling and commercializing that.” With China summing up for around 28% of the global meat intake, the Asian giant is the most important region for the company’s mission.